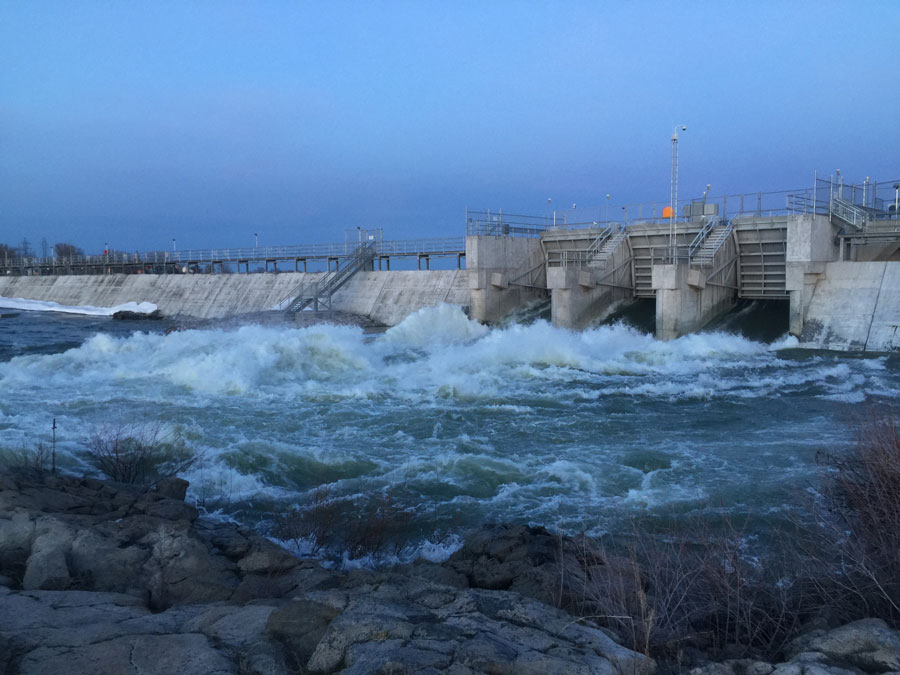 Fishing along the Little Salmon River was incredibly invigorating to say the least. I remember there were days growing up that my father would intentional get off work early and grab me to go down to the river and fish before dust. He seemed to know the right seasons and days that the fish would be biting the best. Thinking back I honestly have to say that those times of fishing were some my most joy filled memories.

Jesus told his disciples that if they would follow Him, He would make them fishers of men. Since Jesus was speaking to men that were professional fishermen it struck home. Jesus was connecting with them through their way of life and how they made a living. We read in Luke 5:6-7 where it says “…they caught a great number of fish, and their net was breaking“. The disciples after having a bad day of fishing in which they had not even

God wants to turn our vocation into our motivation for winning souls for the kingdom of God. (tweet)

caught anything, heeded to Jesus’ direction and went back out to fish again. The result was a net breaking catch. They went from catching nothing to catching so many fish that they needed help getting all of them to shore.

There is a saying that says, “A bad day of fishing is better than a good day at the office”. If that’s true then we should be constantly fishing. My grandmother always kept her tackle box, a chair and a fishing pole in her car trunk. Why? Because she wanted to be ready at any opportunity to fish that might arise along her daily journey. The scripture tells us in 2 Tim 4:2 to be ready at any season to share the gospel. God wants to turn our vocation into our motivation for winning souls for the kingdom of God.

I am so tired of talking about it, preaching about it, going to seminars about it. END_OF_DOCUMENT_TOKEN_TO_BE_REPLACED